This morning was cool … there was a hint of a frost overnight … it is only about 6 weeks until the shortest day of the year. Grey clouds hung in the sky along the coast, turning the beach to silver. Occasionally the low morning sun broke through. 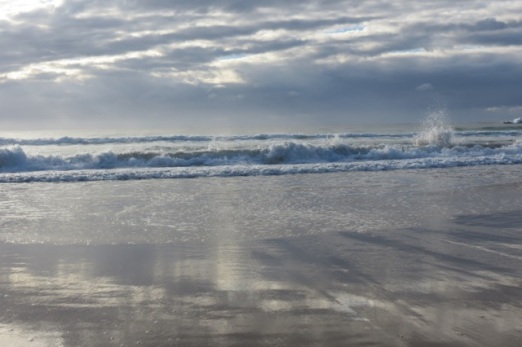 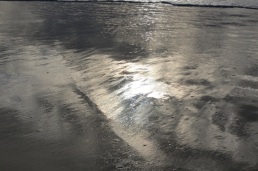 After being fascinated by the dark silvery colours, my attention moved to the few birds on the beach. A small group of oystercatchers foraged in the distance, a lone and cold looking seagull waited at water’s edge for his mates, who were all there sunning with him as we returned. Just as we reached the far end a Willie Wagtail landed nearby, having followed us along with skim and jump technique. There were magpies too, but they stayed up near the bushland out of range of the camera. As we walked back down the beach a cadre of cormorants flew over, followed by two pelicans, who gracefully swooped to the right and disappeared behind the trees bordering the lagoon. Sure enough, they were swimming when we reached them, but smartly paddled away!

the sooty oystercatcher going about his business

willie wagtail followed us along the beach 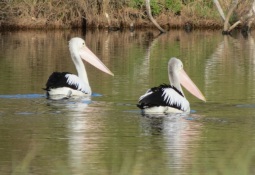 a pair of pelicans flew in to check out the lagoon 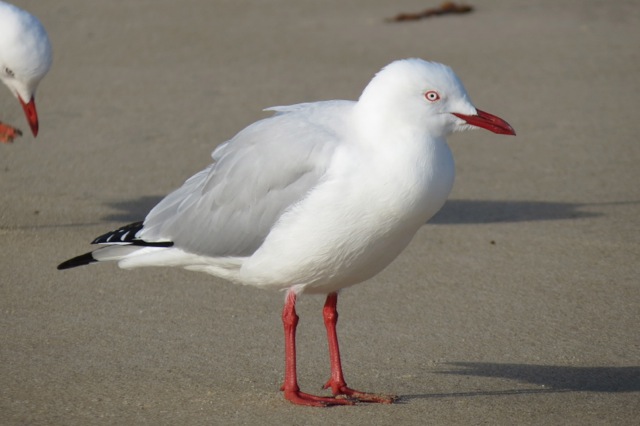 seagull in the breeze

I often become fascinated by the movement of the water, the way a foaming edge rolls along the hard sand, then breaks into fragile melting bubbles … or the little shock waves rippling through a sheet of water as it meets another in coming or out going flow … or the way the crests of the waves spray off … you know what I mean!

the sand is scalloped today

almost back to the lagoon end

Thanks for coming on the morning walk. I have been incapacitated by the latest respiratory bug for almost a week, so it was a great thrill to be out walking with the camera again! 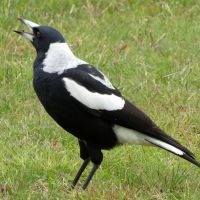 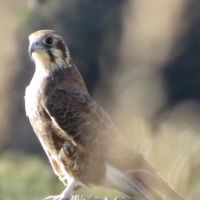